I guess isn't just pure science that goes into these drugs.
Posted by dosten at 6:25 PM No comments:

Posted by dosten at 5:03 PM No comments: 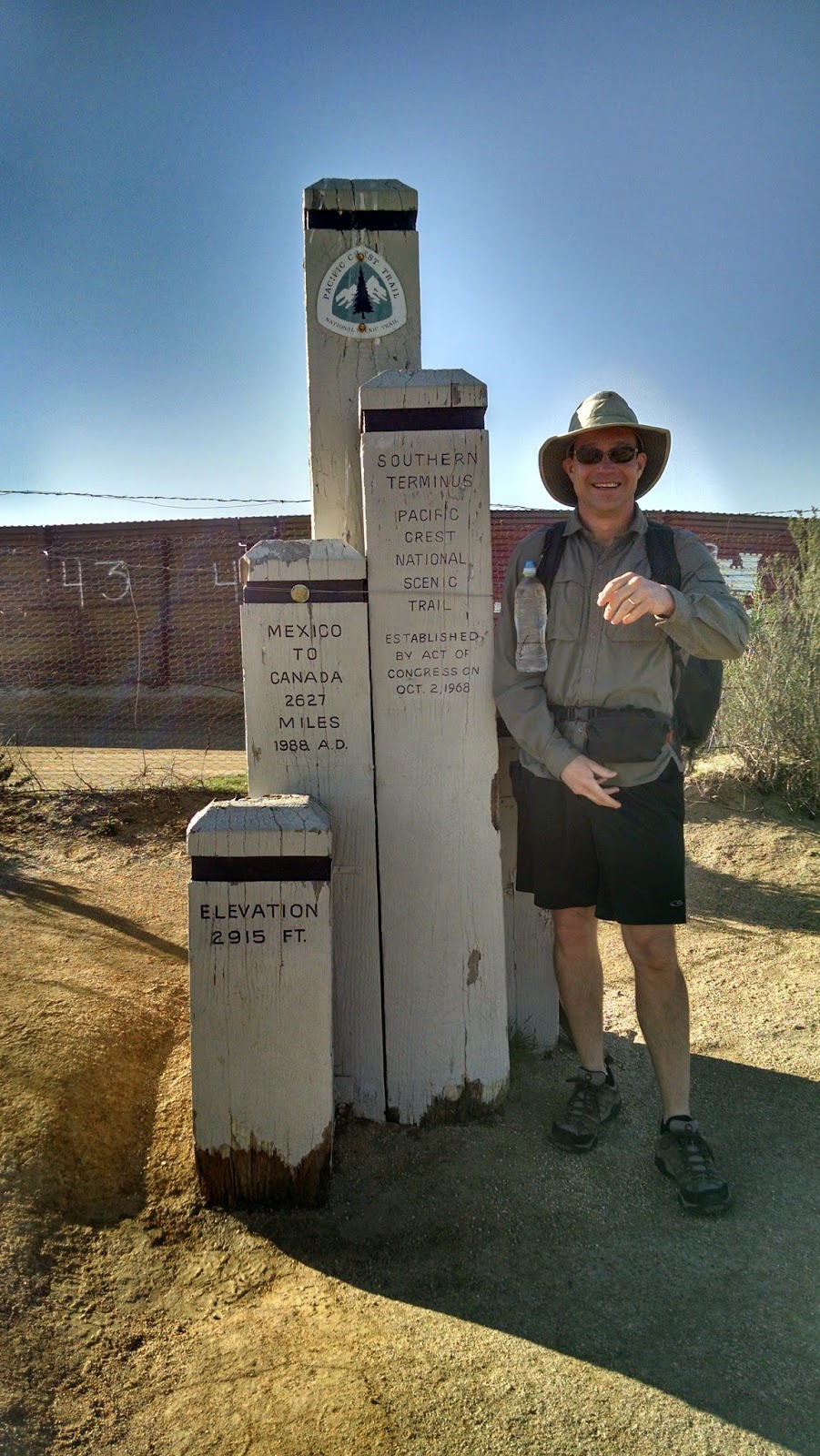 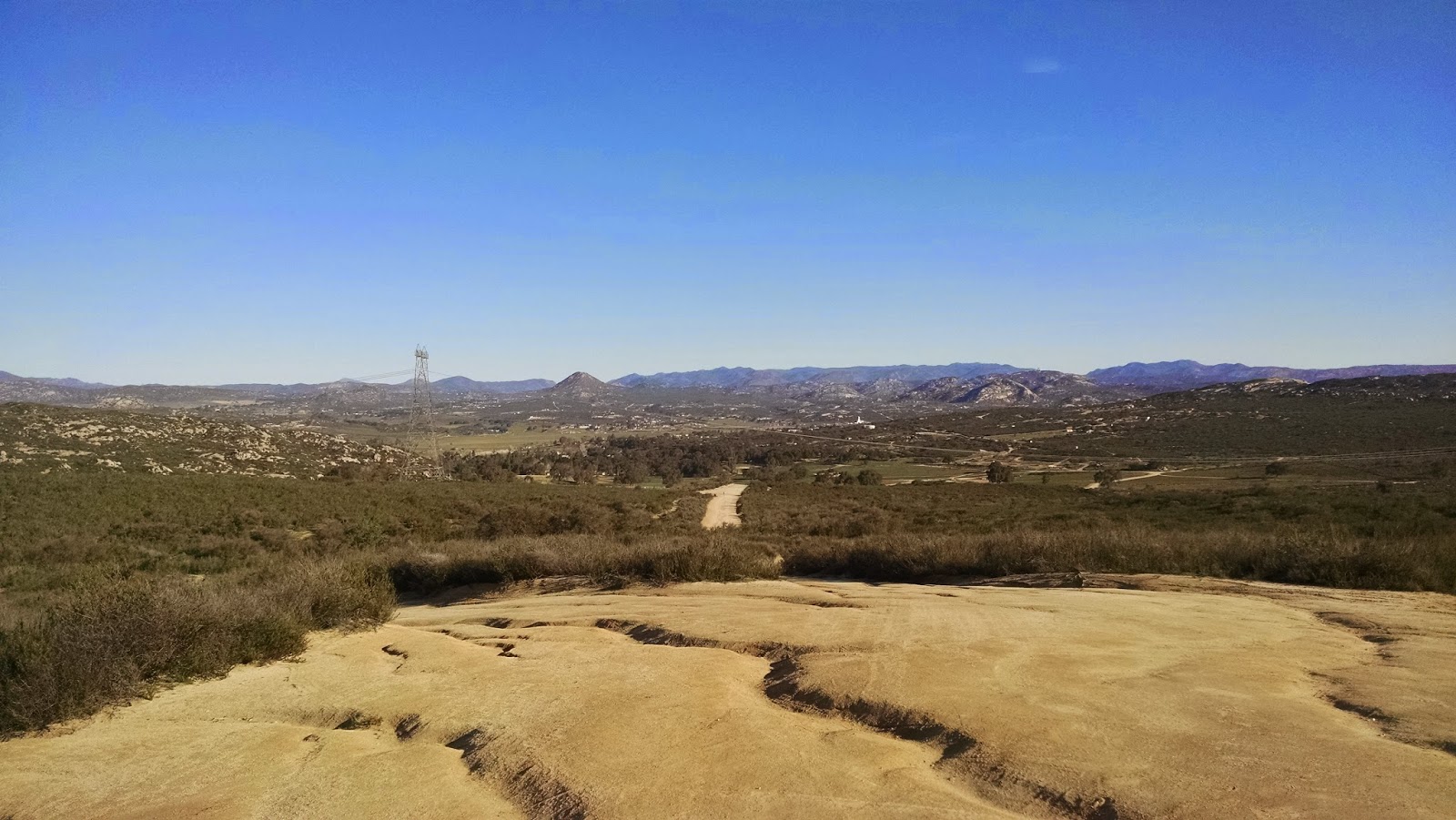 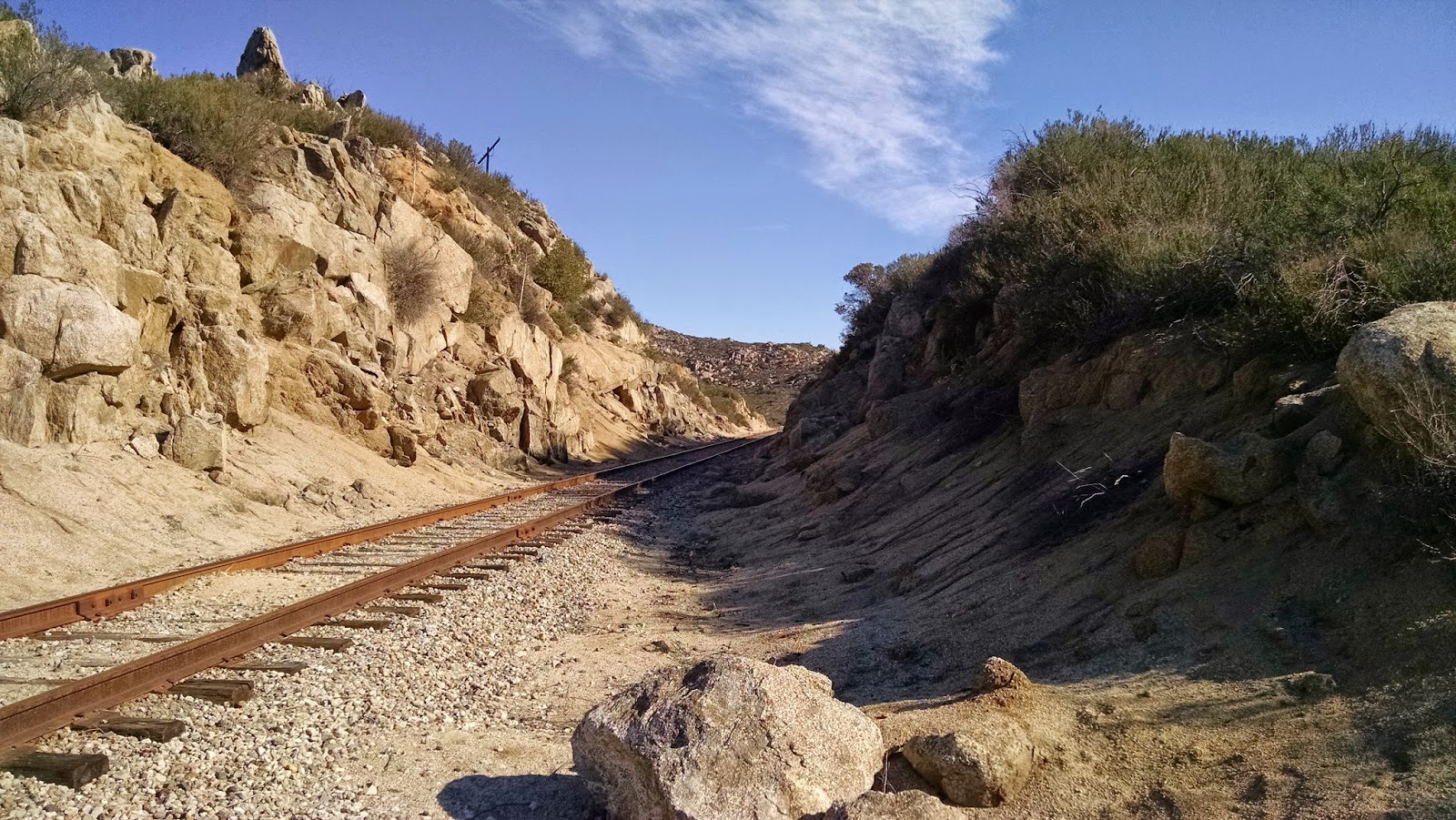 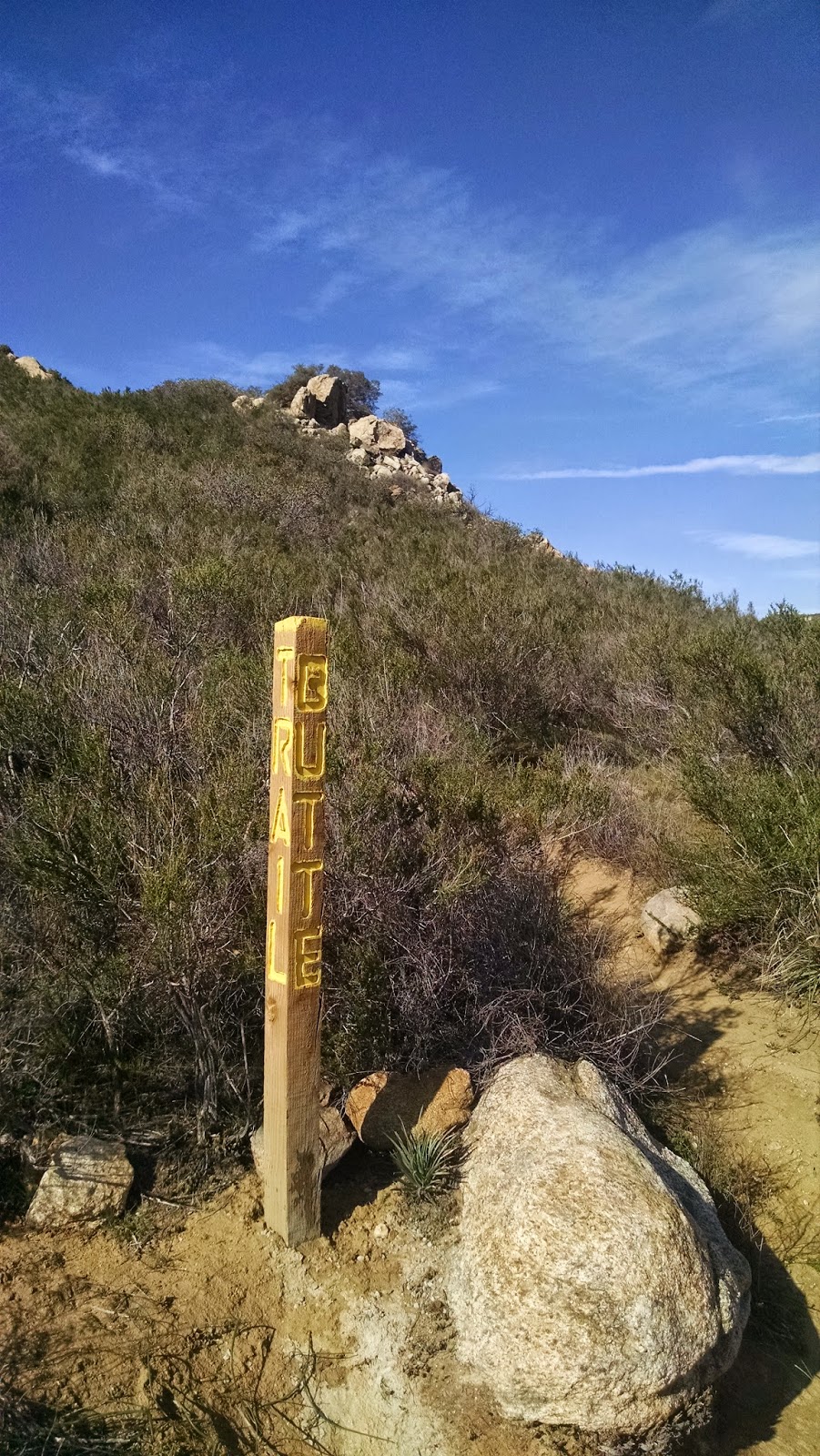 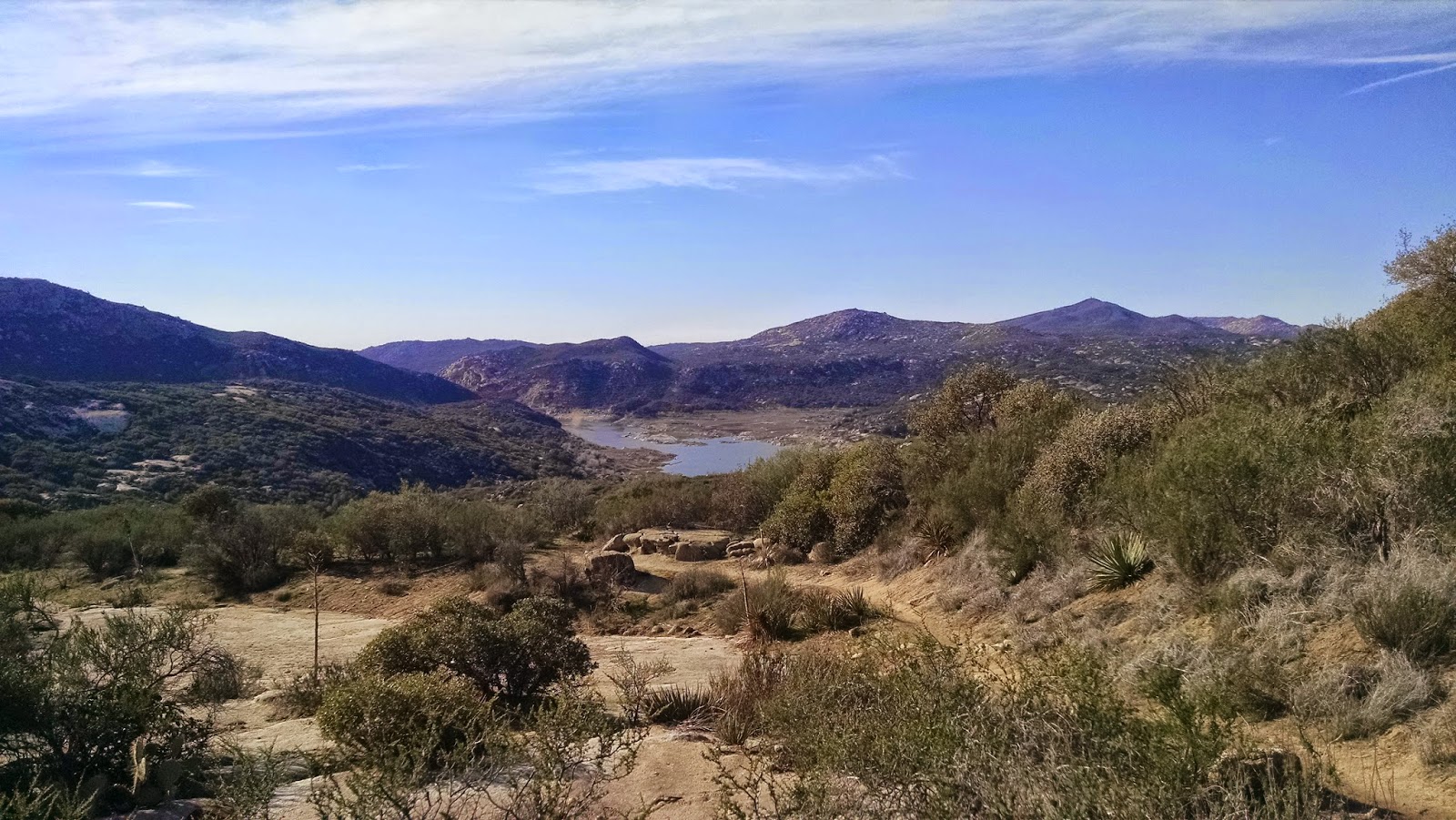 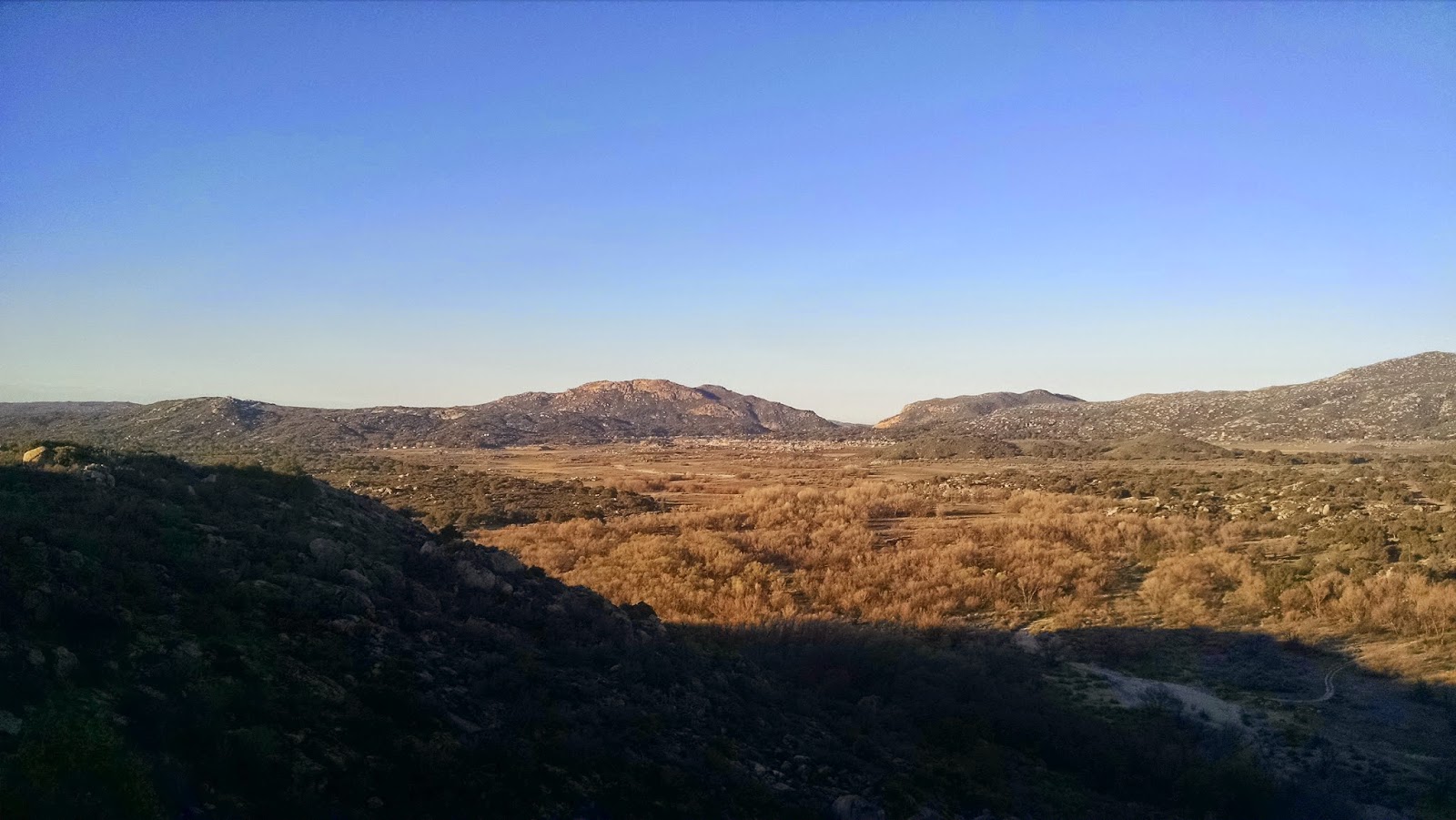 Posted by dosten at 5:04 PM No comments:


The weather was perfect his weekend in Encinitas!  I finally had a regular 9/80 Friday off and took advantage of the cool overcast to hit Bernardo Summit.  This is now one of my favorite trails.  The hike is strenuous but not overly so; some parts are really steep but others are nice easy inclines.  The views are some of the best.  Only drawback is having I15 so close.  Also, the new SDRP website is much improved.
Jyoti and I took a great walk on the beach at Cardiff.  We stopped for lunch at Bull Taco and saw some migrating whales from the bluff-top views.