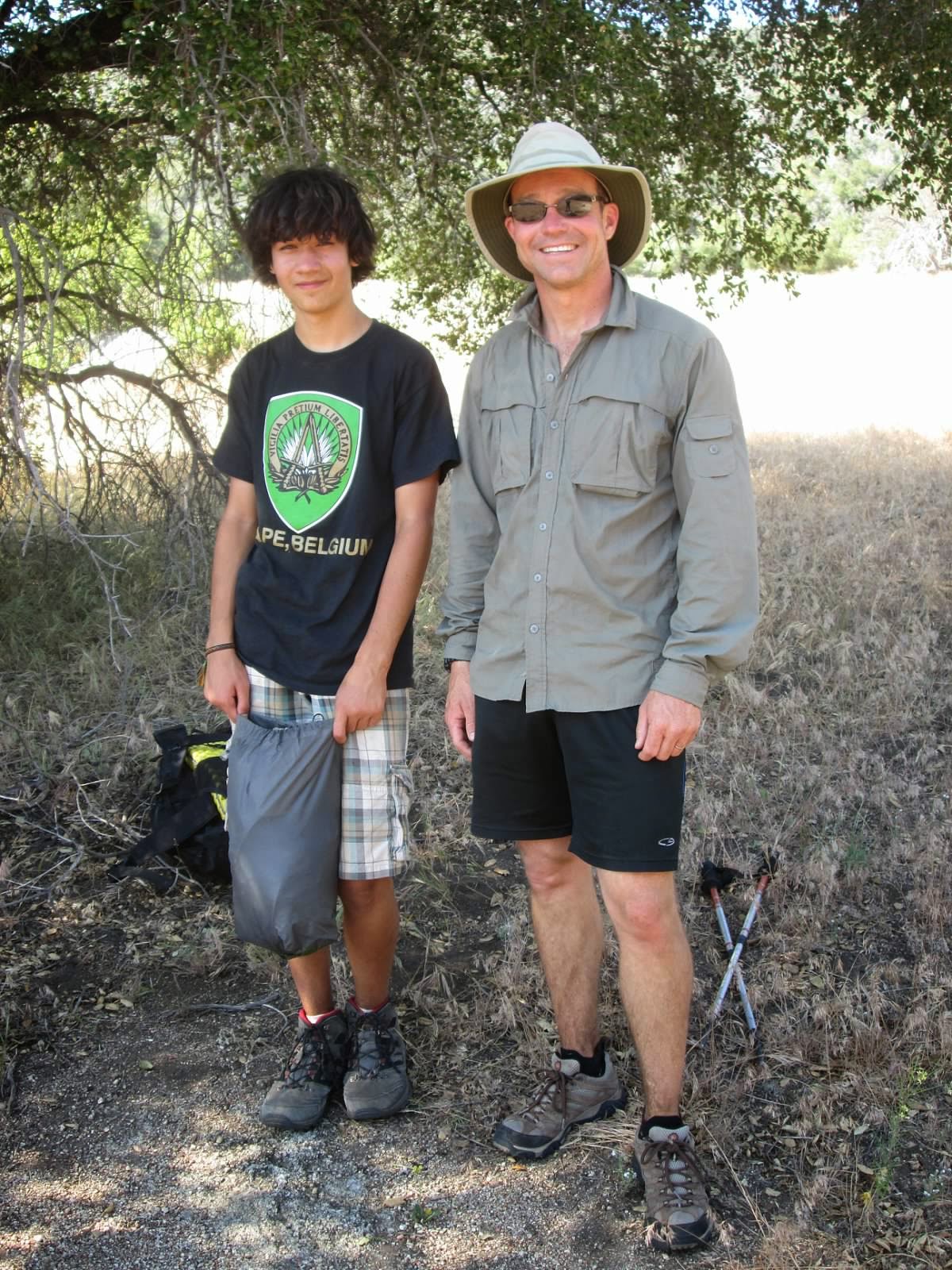 Posted by dosten at 5:11 PM No comments: 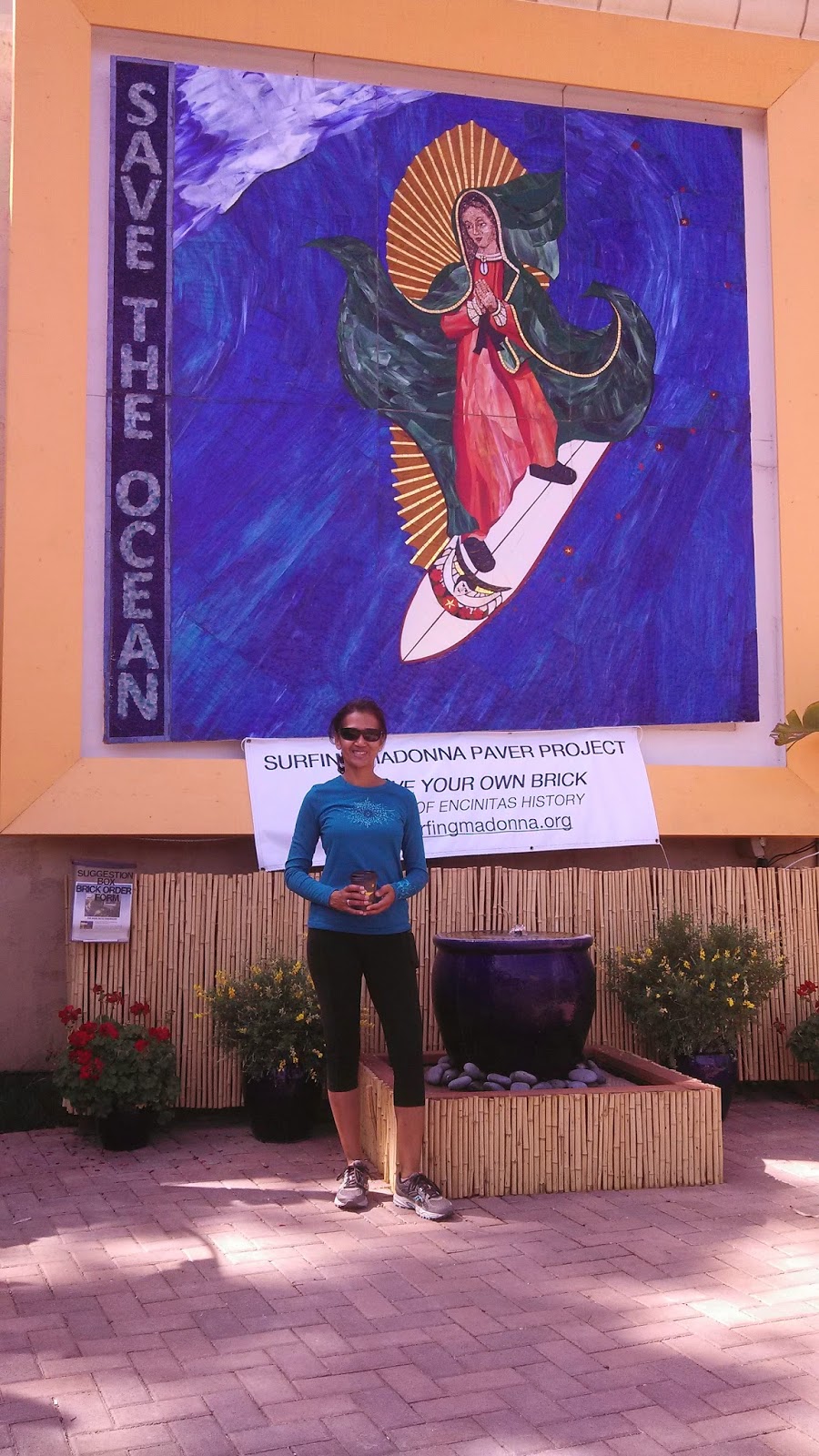 Posted by dosten at 4:13 PM No comments:

T774 went up to Dixon Lake for a great weekend camping.  It was a perfect venue to get teach some skills to the new scouts.  There was fishing, wood tools, knots, lashings, first aid, cooking and all sorts of stuff.  The weather was a bit hot, but tolerable due some shady spots in the site.  Nights were perfectly cool with awesome views overlooking Escondido.
Posted by dosten at 4:26 PM No comments: