Our last Philmont training hike was a one-nighter up to Tahquitz Peak area in the San Jacinto Wilderness.  We left on Saturday morning to Humber Park.  We got lucky and found some parking pretty close.  Devils Slide trail was pretty steep the entire way up and we took it pretty slow due to the heat.  By the time we got to Saddle Junction, the troop was a bit tired.  A few us went to the meadow to filter water and then setup camp.  Dinner was nice and I went down early under the stars.  We got up early the next morning and made it down very fast.  Overall, it was a great tuneup at a wonderful location.

Posted by dosten at 2:15 PM No comments:

Off The Grid (almost)

Our solar generating system went on line about a month ago!  We got 16 panels installed by Sullivan Solar which will generate all of our electricity.  We will surely be in the black during the non-winter months but we will have to wait and see how much we generate during winter.  We also got an electric Fiat 500e so it will interesting to see how much net out at the end of the year.
Posted by dosten at 8:22 AM 1 comment: 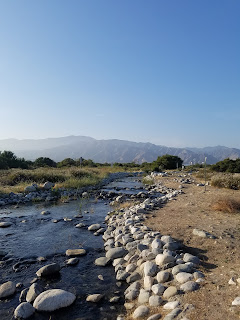 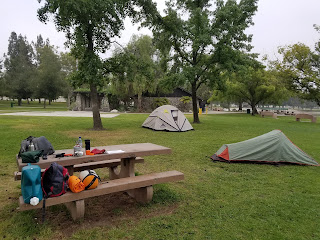 Posted by dosten at 8:13 AM No comments:

Posted by dosten at 9:49 AM No comments: