This was my first "normal" weekend in a long time.  By normal, I mean with the entire family in town.

Posted by dosten at 6:18 PM No comments:

Troop 774 headed up to the Sierras for a great backpacking trek.  The plan was to base camp in the Devil's Postpile are and do a pair of out-and-backs to some alpine lakes.
Day 1 started by driving up to Mammoth Lakes and checking into the Pine Glen group camp.  Tents were set up in a slight bit of rain, but the forecast was for clear weather.  Some of use went to Giovanni's for pizza.
Day 2 began by heading over to the nearby visitor center to pick up our permits.  Since we needed 2 more spots, we got a number (#1 - first in line) and waited until 11a and then go the next day permits.  We then drove down to our base camp at Pumice Flats group camp.  The camp and the host were very nice.  We ate lunch at the Mule House Cafe (best shakes ever) and then day-hiked Rainbow Falls and Devil's Postpile.  By the time we got back, everyone had arrived in camp.
We started the trek on day 3.  After breakfast and packing, we took the bus to the Agnew Meadows trailhead.  We walked the short distance to the parking lot and trailhead stopping along the way for some stretching.  The map showed a "shortcut" from the wind-damaged Agnew Meadows campground to our desired route, the River Trail.  After wandering around for over an hour, we figured that the shortcut was no longer maintained so we headed back to the parking lot.  There we saw the real entrance to the River Trail.  The trail headed down into the canyon and at the bottom, it was a slow and steady uphill hike.  The San Juaquin River was not visible for most of the trail despite its name.  We stopped for lunch at the junction with the Shadow Creek Trail.  The trail got a bit steeper but more scenic.  We hit a short steep section getting up to the outlet from 1000 Thousand Island Lake.  Everyone was very eager to find a spot and get camp setup.  There were quite a few groups there and it too us a while to find a great spot about halfway along the north edge of the lake.  After pitching tents we started on dinner.  Almost as soon as dinner was finished, the skies opened up and we got a short violent rain and hail thunderstorm.  Everyone put on their rain gear very quickly.  The rain lessened but kept up for some time during the night.  Thanks to the training we have done, everyone did great and there were no issues with things getting wet.
Day 4 was zero-day.  We explored the lake and hiked to the western end.  There was a meadow that backed up to imposing Banner Peak with its glaciers.  Roy gave a tutorial on fly fishing.  We didn't get any more rain but it was quite windy and cloud cover came and went so layering was mandatory.
We got up early on day 5, broke camp and hiked out along the same River trail back to base camp.  The hike was easier going since it was mainly downhill and we didn't waste time being lost.  We setup base camp and planned the rest of the trek.  The plan was to have another zero day at our next destination, Ediza Lake.  But we decided to drop the day completely.  Night at Pumice Flats was the coldest of the trip for some reason.
On day 6, we did not take the buses to Agnew Meadows but did a car juggle and left one car at the trailhead.  We started up the River trail but after a couple miles hit the junction to the Shadow Creek trail.  Some of the group was nervous about heading up the cliff (which had a great waterfall running down it).  But it turned out to be quick and easier than everyone expected.  We did have a significant injury.  One scout hurt his foot going up the trail.  After resting a bit, he and his family decided not to risk and headed back to base camp.  At the top of the cliff, the trail opened up to the picturesque Shadow Lake.  The group was waiting for those of us that were with the injured scout.  We ate lunch there and then headed up to the Ediza Lake.  The trail from the lake was a steady uphill but followed close to the creek which made for great hiking.  The hiking was well worth it once we saw Ediza Lake.  We walked over the western side to the legal camps and found a great space on a meadow with great views of the lake, the mountains and easy access to the streams for fishing.  Everyone loved Ediza Lake and we could have easily spent a zero day exploring the area and other lakes, such as Iceberg Lake.
On day 7, we got real early start and hiked the ~8 miles in less than 3 hours.  Since we got in so early, the drivers decided to head home.
We ended up doing over 32 miles, camped 6 nights including the acclimation days. 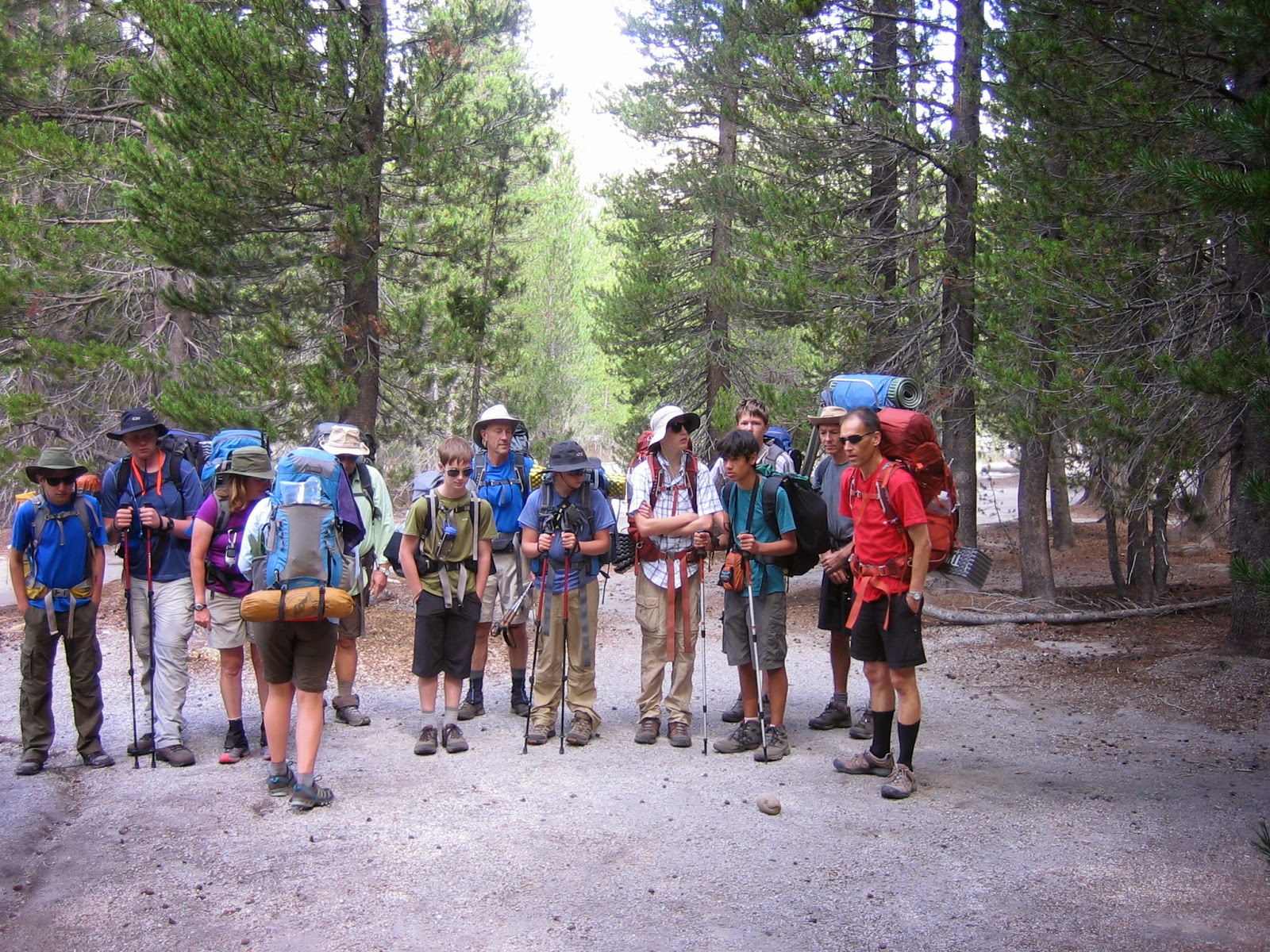 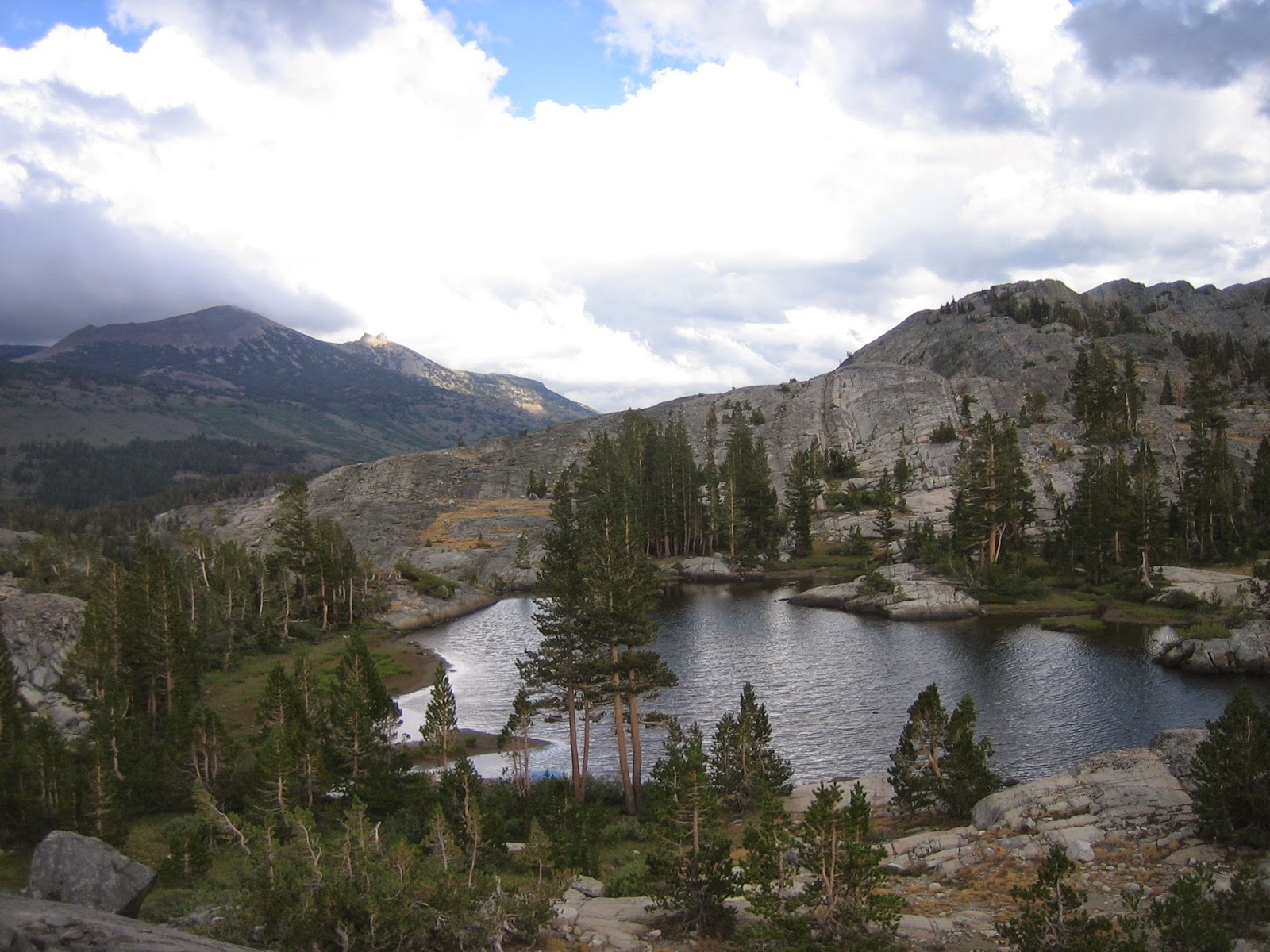 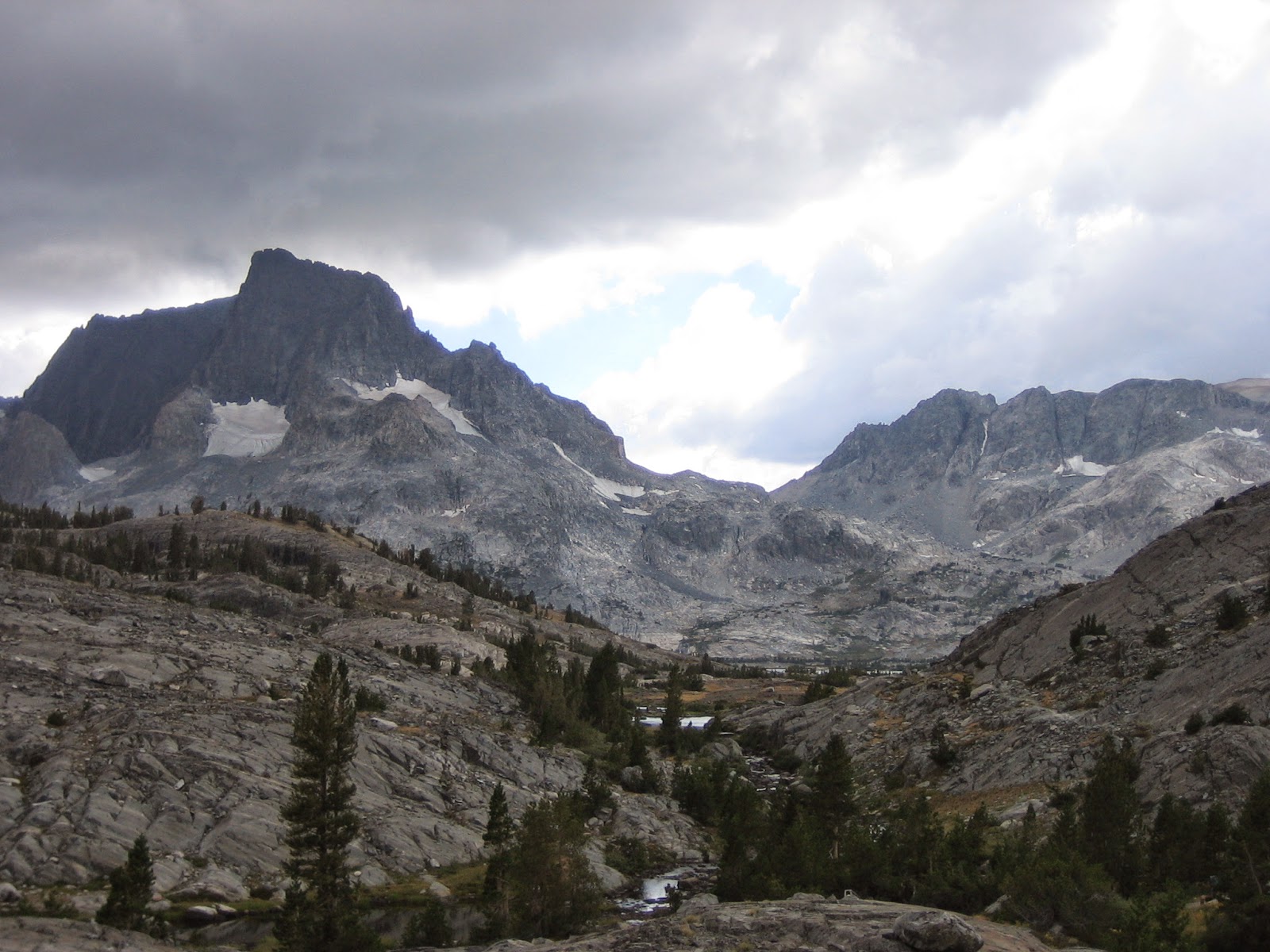 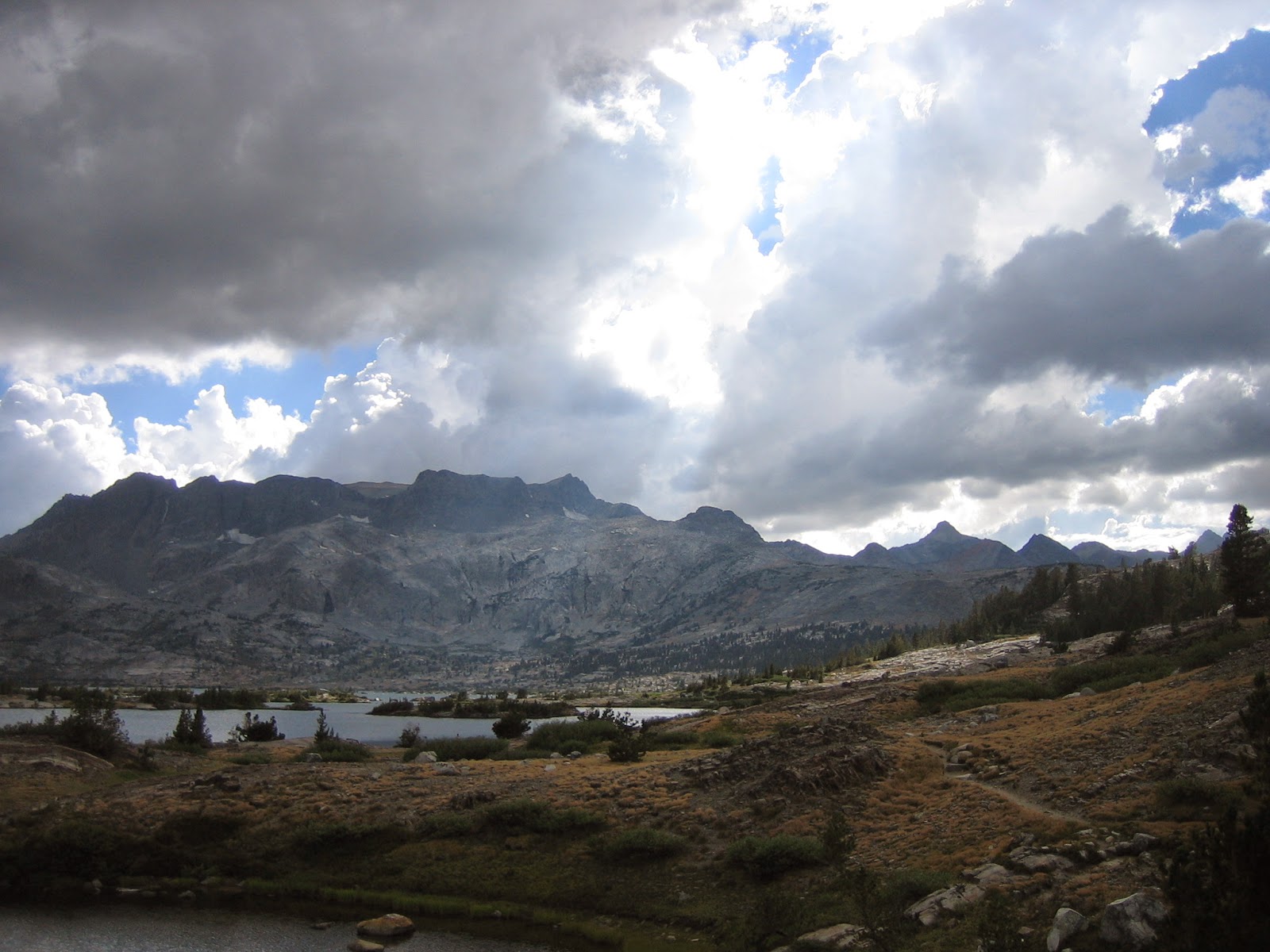 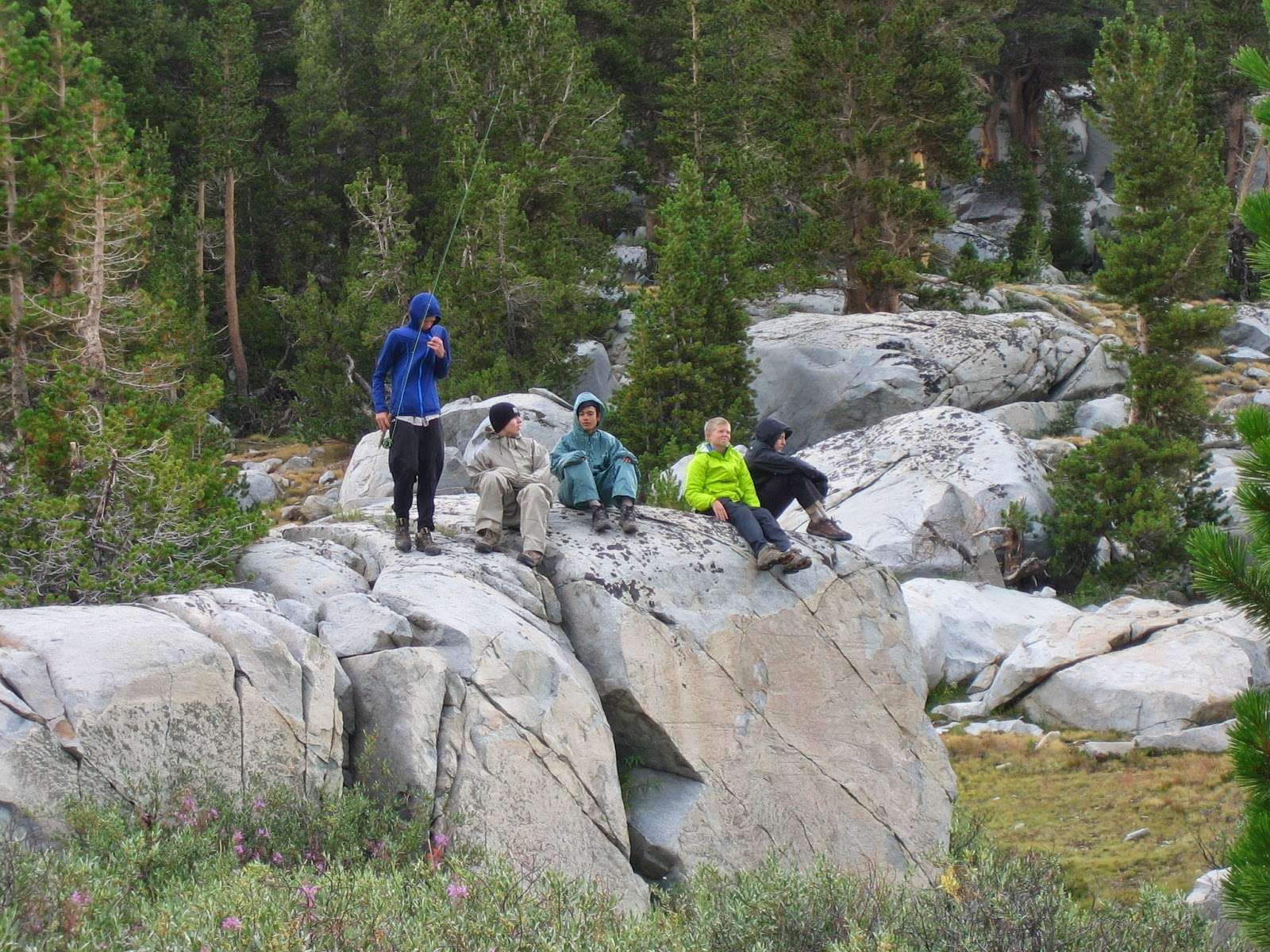 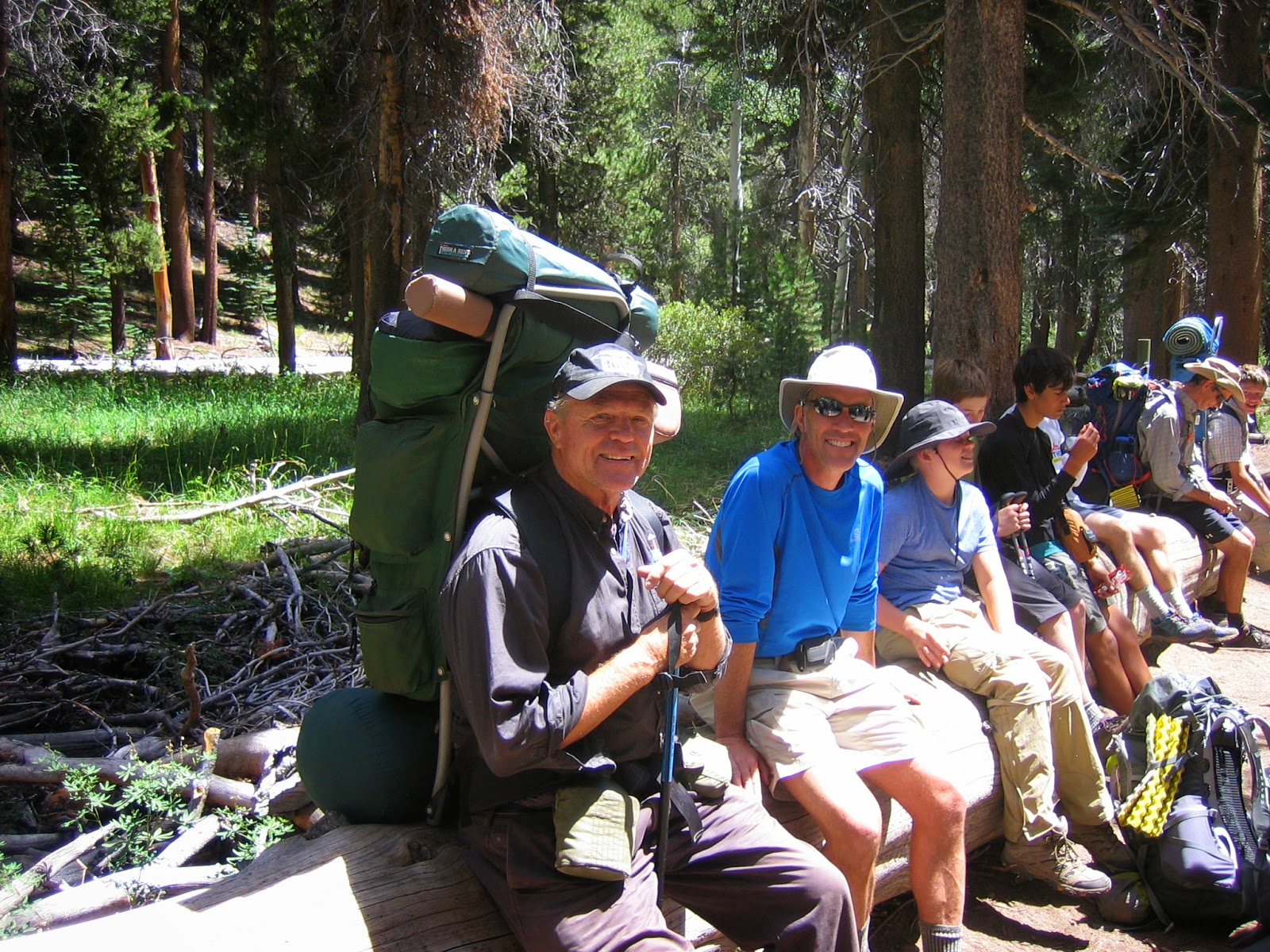 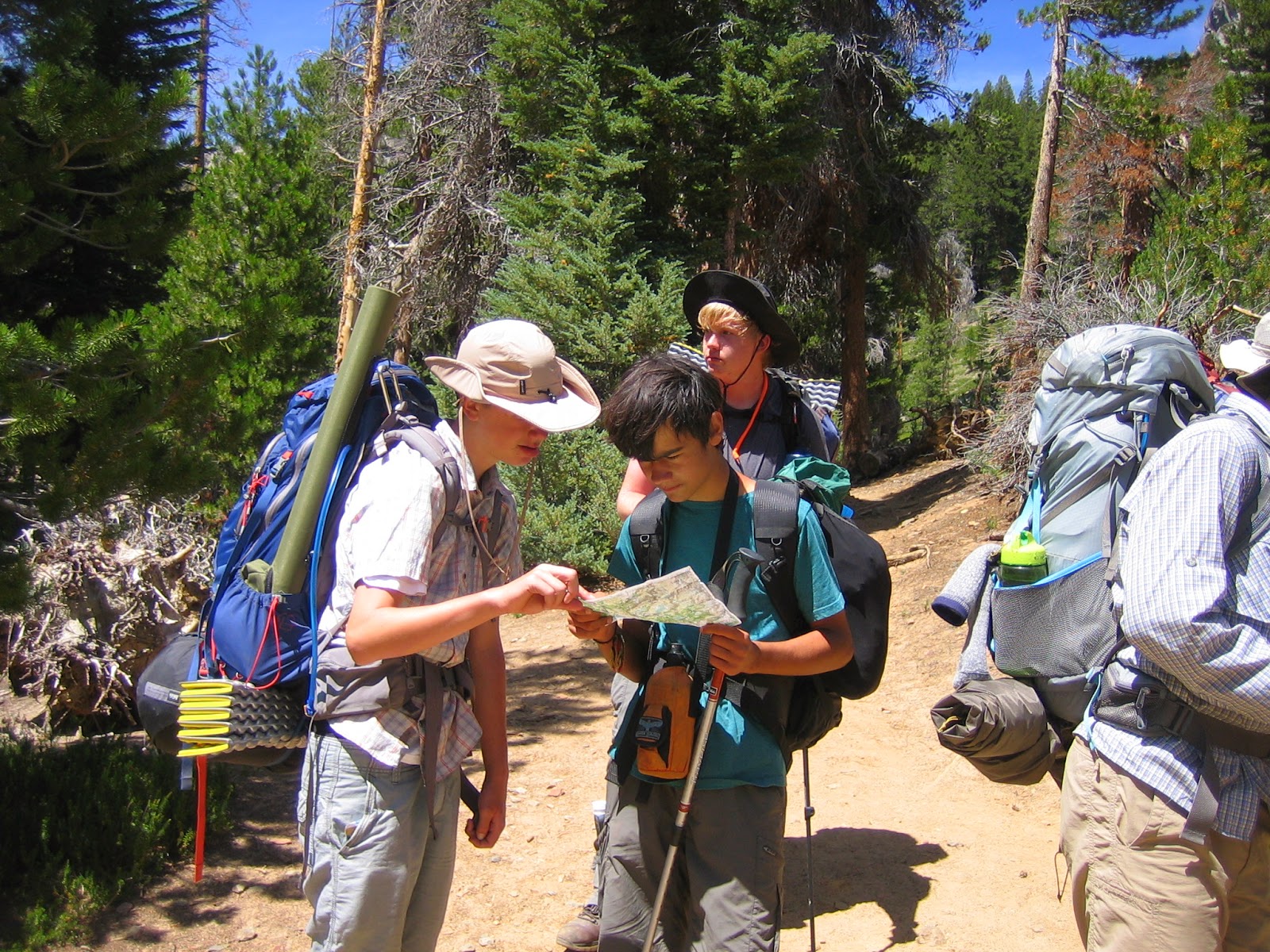 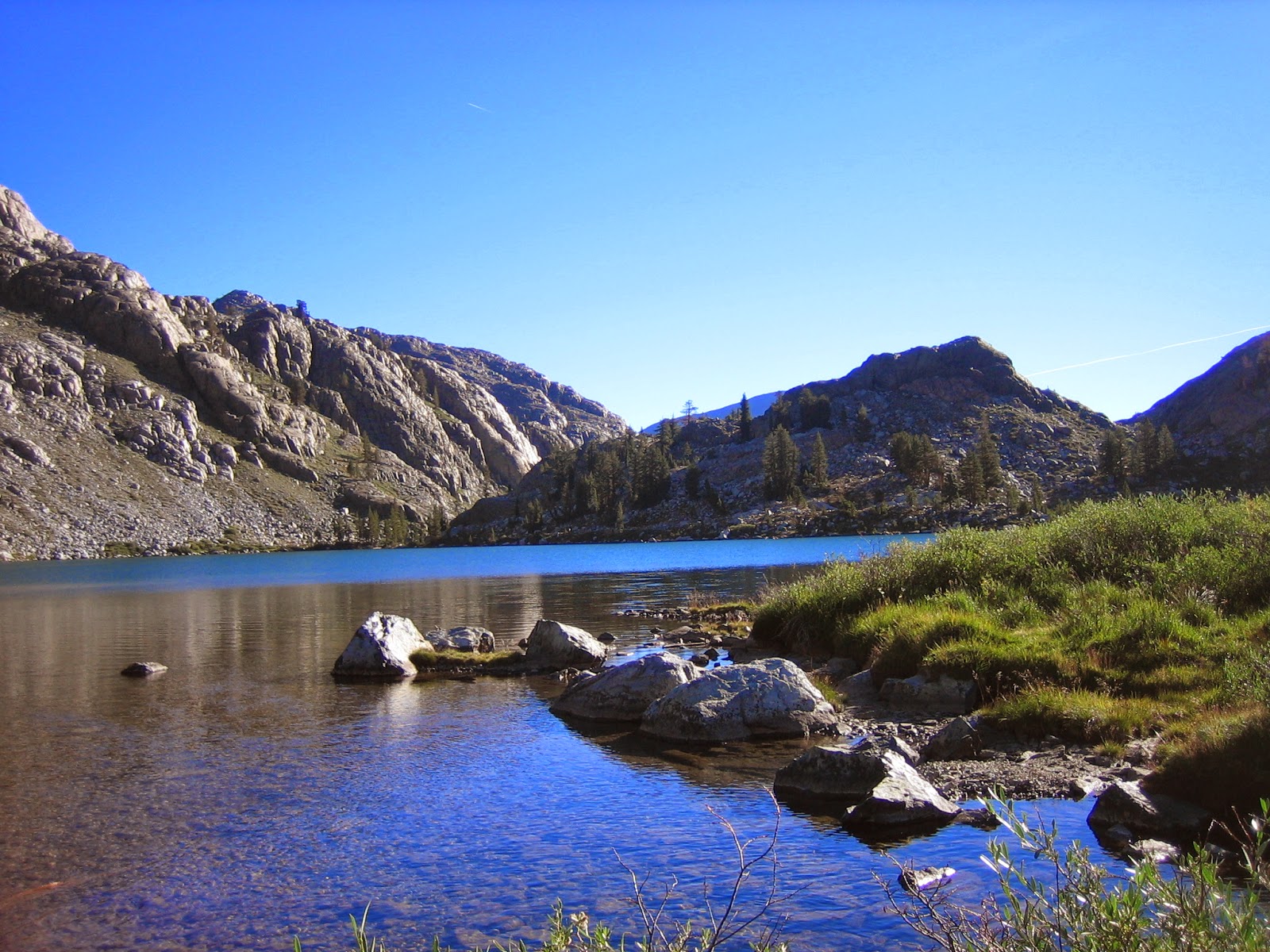 Posted by dosten at 6:51 PM No comments:

Posted by dosten at 7:18 PM No comments:

On our recent family trip to Kauai, my brother and I decided to do the Kalalau Trail.  On previous trips, we always did the first 2 miles to Hanakapi'ai Beach.  Now we wanted to go all the way to the legendary Kalalau Beach. I got a permit for one night at the beach.  The plan was to go very light.  I would have my regular pack but with sparse gear.  I bought a new REI Quarter Dome 2 tent due to the high probability of bugs and rain.  I took just the clothes for the trail, my ditty bag of stuff (FAK, headlamp, etc.) but no sleeping gear except for my pillow.  Kevin took a towel that he used like blanket but I had nothing!  For food, we took just some bars, jerky and nuts.
We got started around noon on departure day.  We went very fast to start and had to dodge the traffic to Hanakapi'ai.  We continued fast as the trail go into a pattern of climbing a ridge and then descending into a valley for the next 6 miles.  We then got to the section called "Climber's Ledge."  This section is carved out of a sheer cliff hundreds of feet above the waves crashing on the rocks below.  Good thing it is short.  Hiking in the afternoon was very hot and humid and made the constant up and downs very tedious.  We stopped for water at the halfway camp and two other spots to keep hydrated.
After 11 miles we got to the beach!  We walked all the way to waterfall at the end just to walk the entire trail.  Our camp was about a mile from the end and half mile from the Kalalau River.  Part of the allure of this trail is the scene at the beach.  We got a taste of that when we passed a completely nude hiker on the way in.  There were further nudists on the beach itself.  There were a few families as well; very odd group of people.  We swam, ate our meager rations, then tried to sleep in the stiffling heat.  In the middle of the night we heard some rustling in the leaves around our tent. I figured it was a bird but it kept up for a long time.  At one point it got very close to the tent.  I jumped outside with the headlamp and discovered a bullfrog.  It must jump around all night looking for food.
We got up pretty early, broke camp and headed out.  In the morning coolness and shade, we made good time to Hanakpai'ai.  There, we waited for my dad and the boys to meet up with us.  They showed up about 20 minutes after us and the kids played around on the beach.  We all then headed out to the car and a well-deserved Lappert's.

Posted by dosten at 7:15 PM No comments: