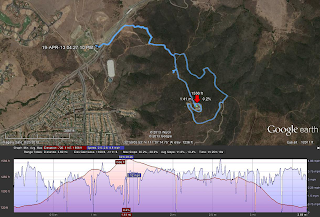 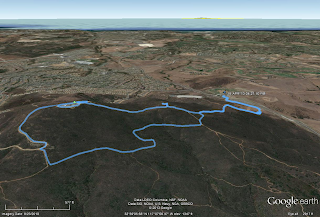 Did a urban hike from the new place. 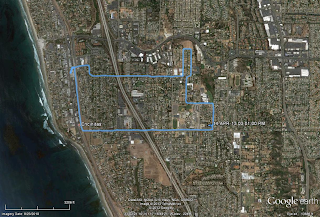 Posted by dosten at 9:13 PM No comments: 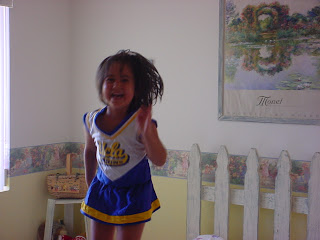 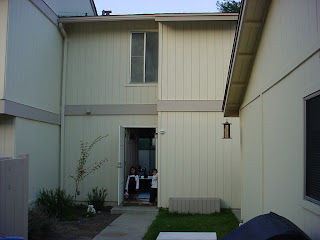 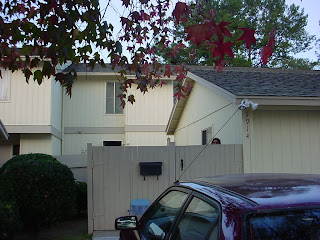 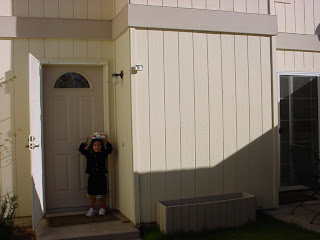 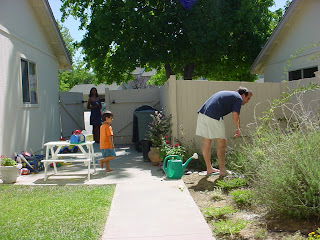 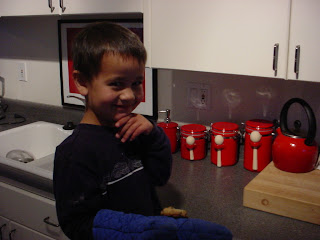 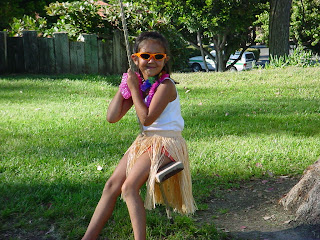 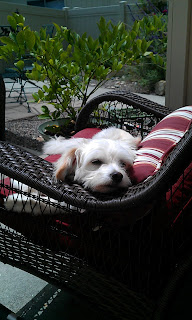 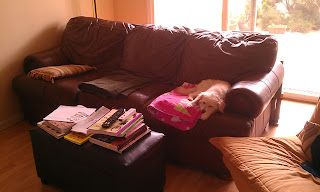 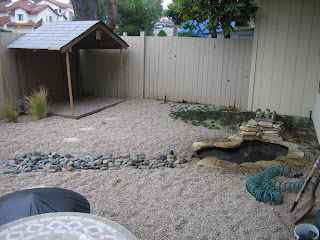 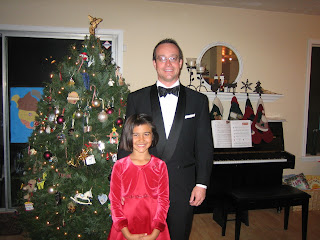 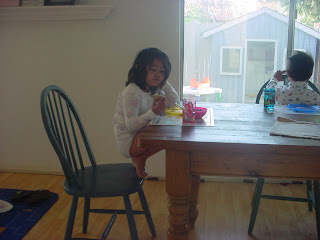 Posted by dosten at 5:44 PM No comments: