The snowpack is looking pretty low this year.  While this is bad for almost every single person in California from a water perspective, it is good for me since it will mean the that rivers and streams will be much easier to pass.
Posted by dosten at 9:33 PM No comments:


Troop 774 headed out for what is becoming on annual new scout camping event to Green Valley in Cuyamaca Rancho State Park.  Green Valley is a perfect first event because it is close and easy to get to; has great sites and the everyone’s favorite, the falls.
The highlight of the trip was the emergency preparedness drills that the older scouts did using the younger ones as victims.
The lowlight was some fellow campers that spent all Friday night raising heck.  Thankfully they left Saturday evening to leave us in peace. 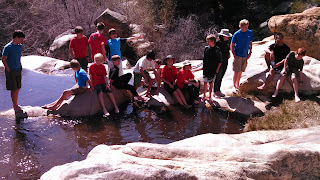 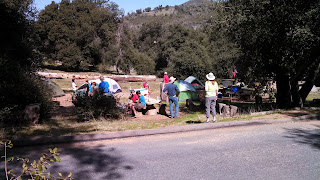 We started the move to our new digs in earnest this weekend.  A large quantity of stuff was packed from the garage and the downstairs and moved across town.  The place is still being cleaned and touched up but hopefully will be completed soon.

Posted by dosten at 6:47 PM No comments:

Email ThisBlogThis!Share to TwitterShare to FacebookShare to Pinterest
Labels: moving

Posted by dosten at 8:18 PM No comments: 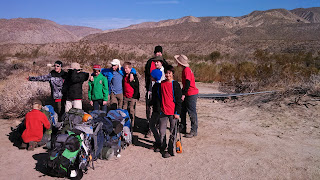 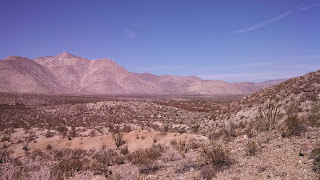 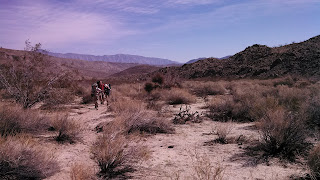 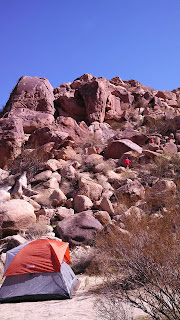 Posted by dosten at 8:09 PM No comments: