Went to Washington D.C. for a week to see the sites. 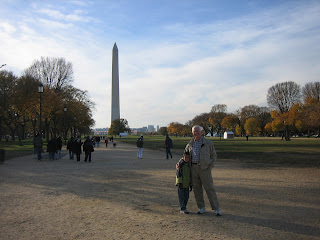 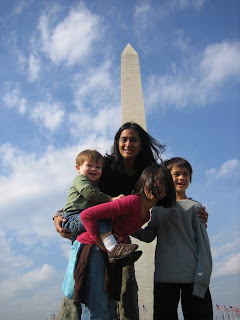 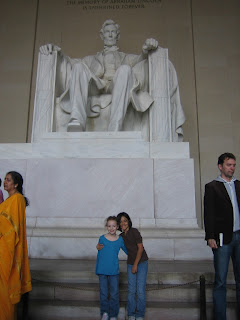 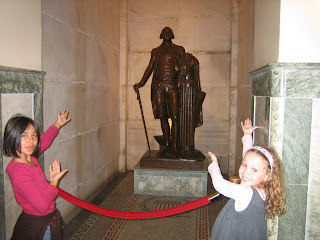 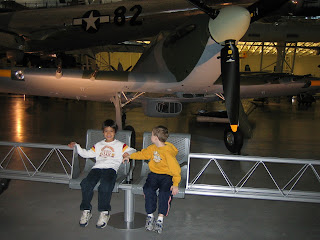 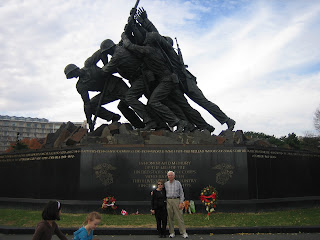 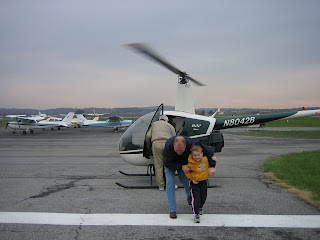