Sophie with her stuffed animal.

Posted by dosten at 7:13 PM No comments:

A while back, we visited the UCSD Library. They seems to have some staffing cutbacks and aren't able to put the books back.

Posted by dosten at 7:10 PM No comments:

* Visited the somewhat new Del Dios Highlands Preserve. It was a bit sunny and the kids were grumpy so we only did a mile or so. We will go back in the fall and make it to the reservoir.
* Saw the new Lake Hodges Pedestrian/Bicycle bridge. It was surprisingly high off the water and Sophie was a bit scared. 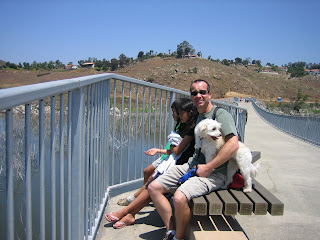 * Caught a great CYT production of Joseph and the Amazing Technicolor Dreamcoat.
* Great Memorial Day BBQ at a friend who is celebrating her 50th birthday.
* Finally got the veggie garden going with a trip to Sunshine Gardens; and what visit to Sunshine Gardens would be complete without a cupcake from Elizabethan Deserts
Posted by dosten at 1:09 PM No comments:

* Jyoti's cousin Abhi was in town so we did a very typical San Diego experience and went to the zoo. 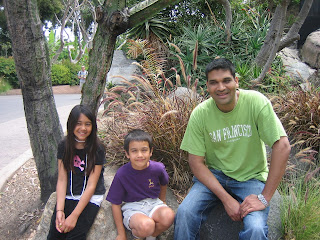 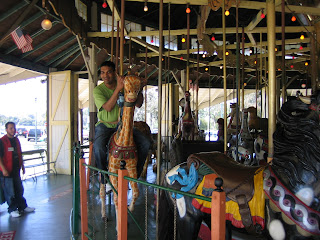 Posted by dosten at 1:06 PM No comments: 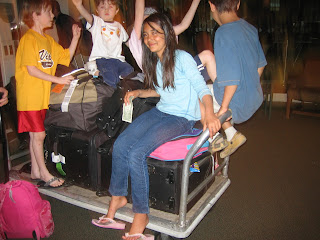 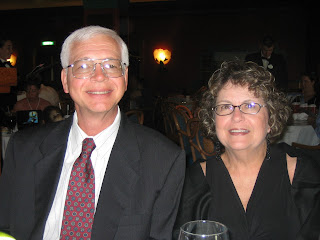