Here is my only photo of the fires. This was at Camp Pendleton just south of the Border Patrol checkpoint. The flames were mainly on the east side of the freeway but there were some on the west side as well. The San Onofre campground was empty.

Posted by dosten at 8:27 PM No comments:

As everyone knows, San Diego was consumed by several spectacular wildfires over the past few days. Here is our story.

I had read on the internet about a fire starting in Ramona but didn't give it much thought. We left for the kids piano recital in Del Mar. In the space of just a few miles, the air got very thick and smoky. The recital was canceled due the the air so we went to George's beach to walk the dog. The air there was getting bad and in fact you could see the smoke cloud starting to creep northward. Went to bed without any concern.

I woke up as usual and headed to the office before dawn. It was smelly but I still wasn't concerned.

Jyoti calls and says the air is getting very bad. I have been watching the news all morning and now it seems the Witch Fire has started to head west. Jyoti says a neighbor got a voluntary evacuation call, but we never receive one.

Jyoti packs the car and kids and heads up to my parents in Orange County (they are well away from the fires there).

I decided to leave work and head up to OC as well. I first stop by the house to see what is going on. The air is almost unbearable with ash and smoke.

I spend most of the evening checking the news for information. The following are my best resources:

Things got pretty tense as the Witch Fire headed westward into the Rancho Santa Fe. If you look at the map, we live a couple miles directly west of the Bridges community. The fire looked like it would wipe out a few estates in RSF and Olivenhain and head for us. Later reports said that the fire would have most likely follow Escondido Creek to the ocean. That is about a half mile from our house. Since our area is more dense than the areas to the east, I doubted that the fire would actually get to our neighborhood.

The wind died down and with it, the fire's advance. The flames headed back eastward towards Del Dios. A coworker of my mom's who lives in Encinitas and stayed the entire time, says the air is already getting better.

The decision is made for me to go back tomorrow morning and see how things are. If they look ok, then the family will come down as well.

I got up early anticipating getting back home. My dad, says the 5 has been closed due to fires in Camp Pendleton. I wait until the freeway is open again and cruise the near-empty highways to home. The house is dusty but looks fine. Off to the office for a few hours work.


I was here during the 2003 fires and it is interesting to compare this event to that.

I wonder if the Natural History Museum will update their Cedar Fire exhibit?
Posted by dosten at 3:30 PM No comments:

Yet more updates on this growing story.

Posted by dosten at 8:36 PM No comments:

Email ThisBlogThis!Share to TwitterShare to FacebookShare to Pinterest
Labels: Israel

Some more updated on the Israeli air strike:

Posted by dosten at 8:41 PM No comments:

Email ThisBlogThis!Share to TwitterShare to FacebookShare to Pinterest
Labels: Israel

First Guides trip of the year! 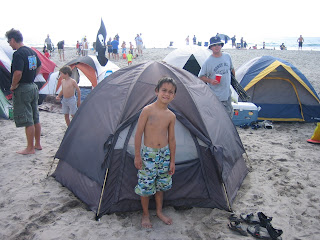 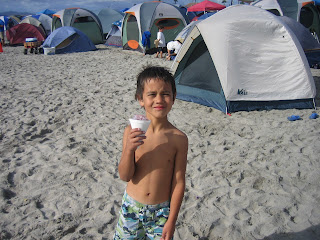 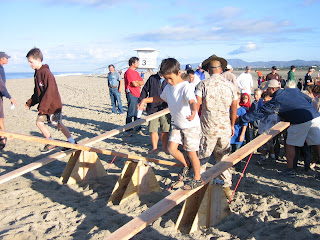 Posted by dosten at 7:57 PM No comments:

Looks like 4 got it right!
Posted by dosten at 7:53 PM No comments:

Email ThisBlogThis!Share to TwitterShare to FacebookShare to Pinterest
Labels: friends

David Fulghum speculates on the reason that the Israelis so easily penetrated Syrian air defense. He mentions a system call "Suter" that infiltrates enemy air defense systems and discombobulates them. Very interesting stuff. I can imagine the Russians getting some frantic phone calls from their SAM customers right about now.
Posted by dosten at 6:57 PM No comments: