Posted by dosten at 5:20 PM No comments: 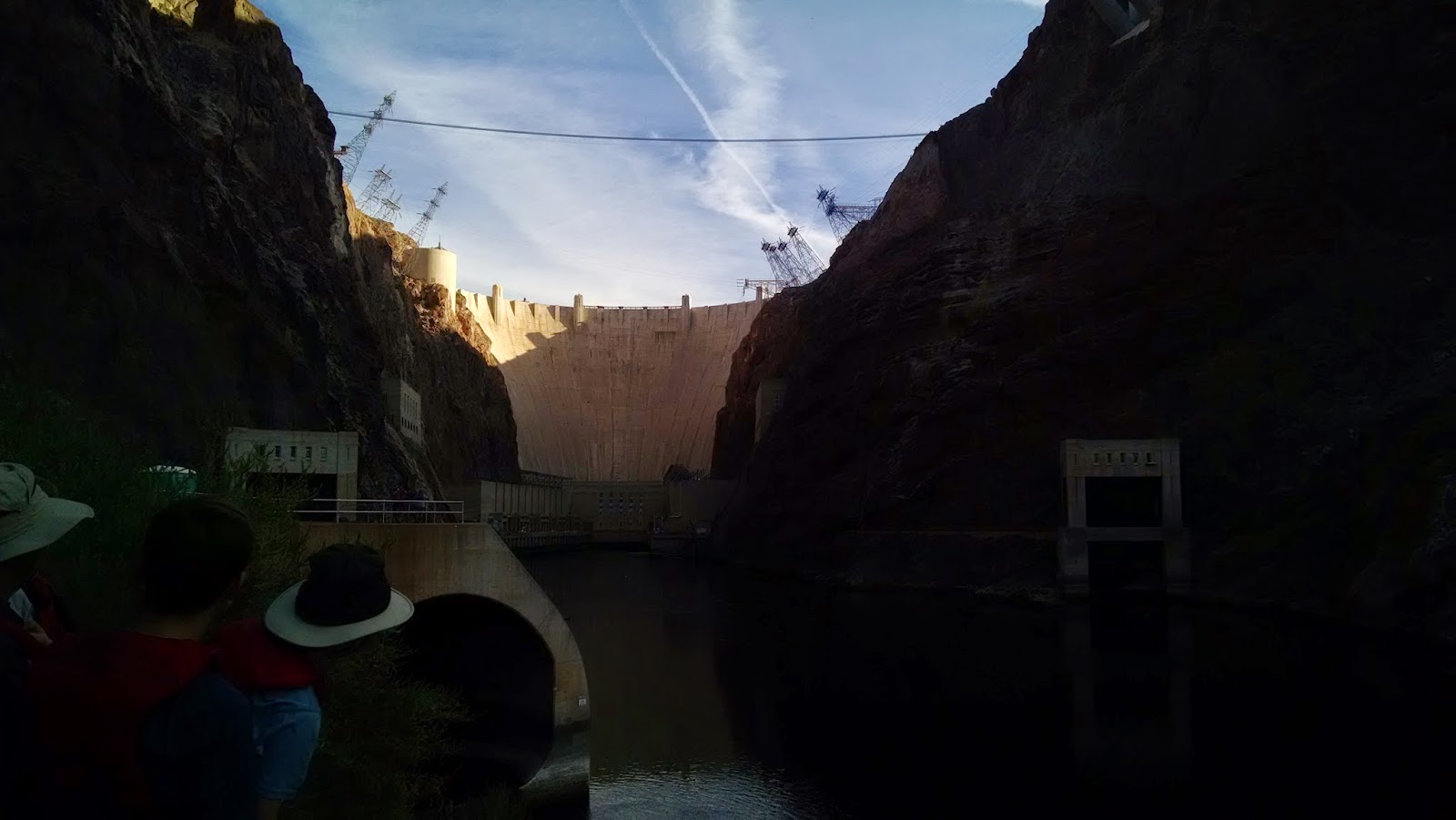 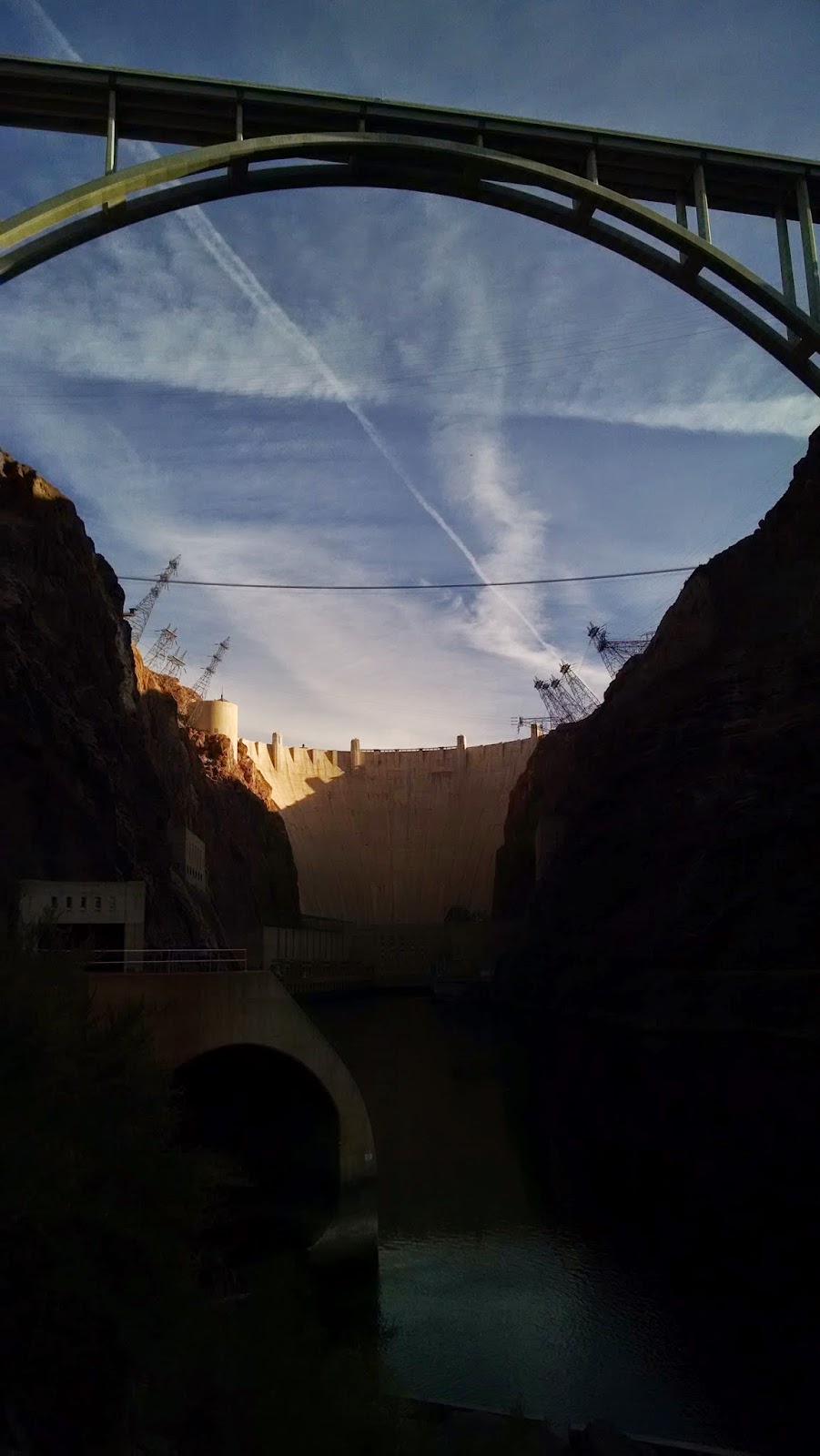 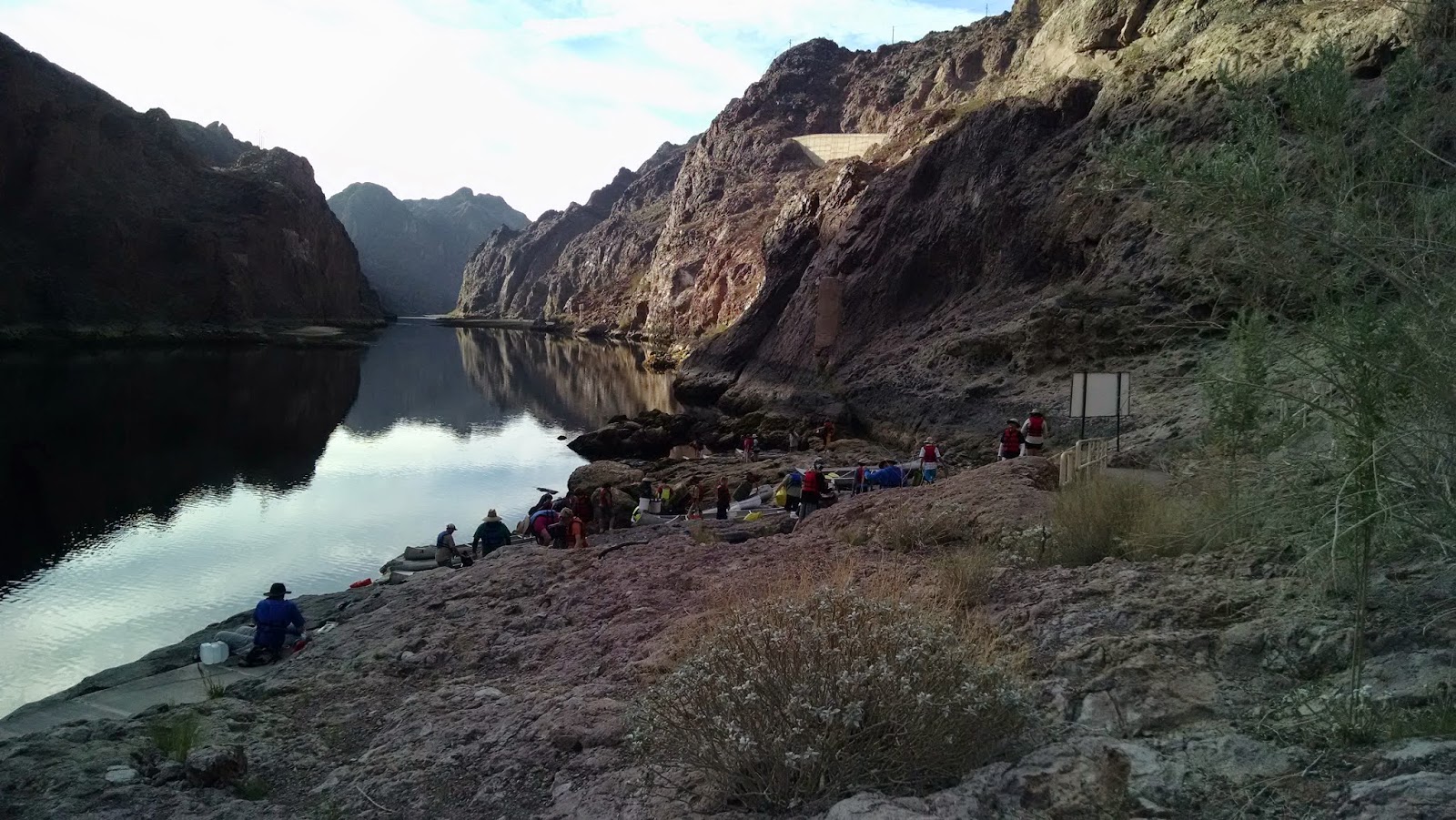 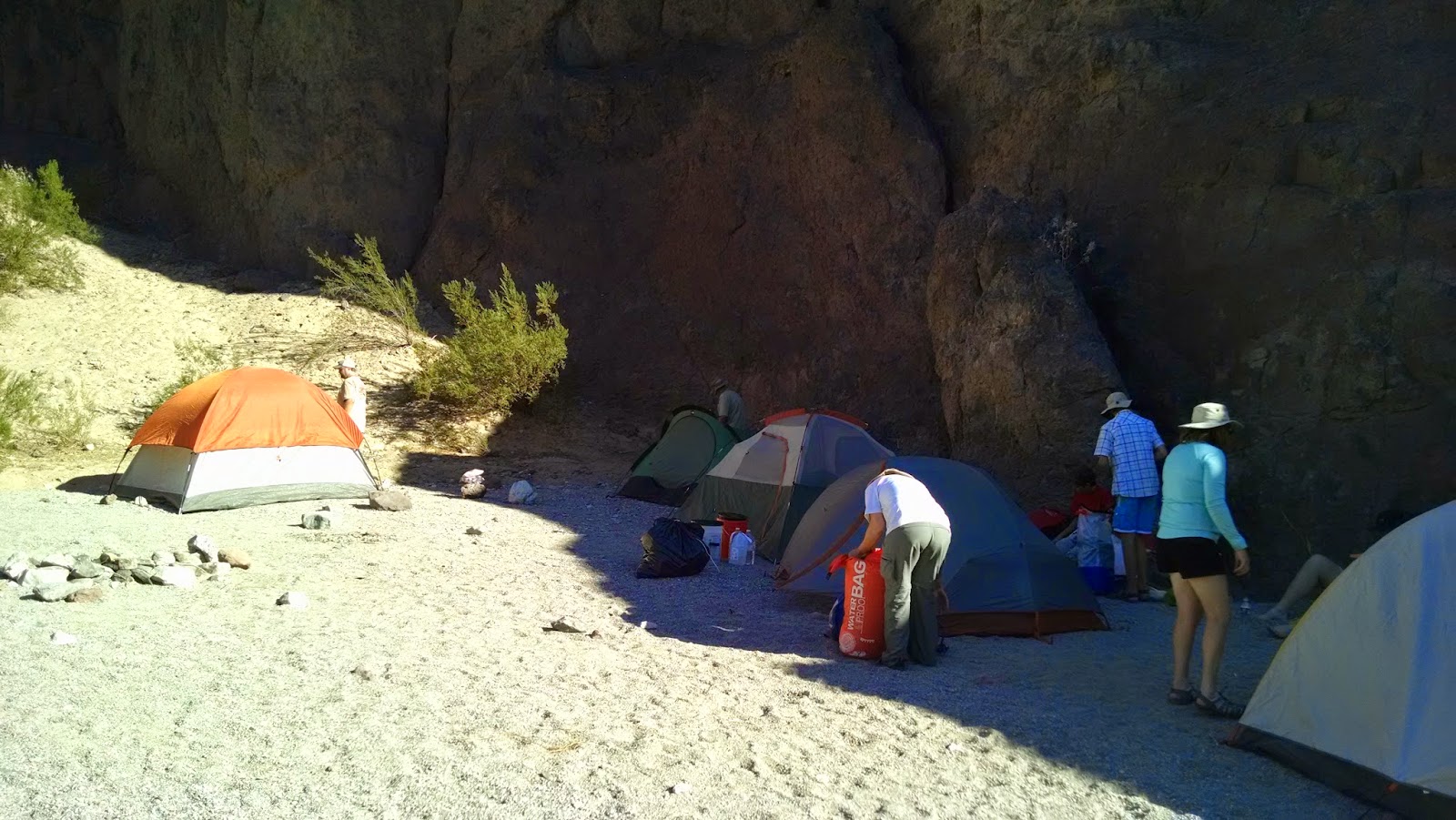 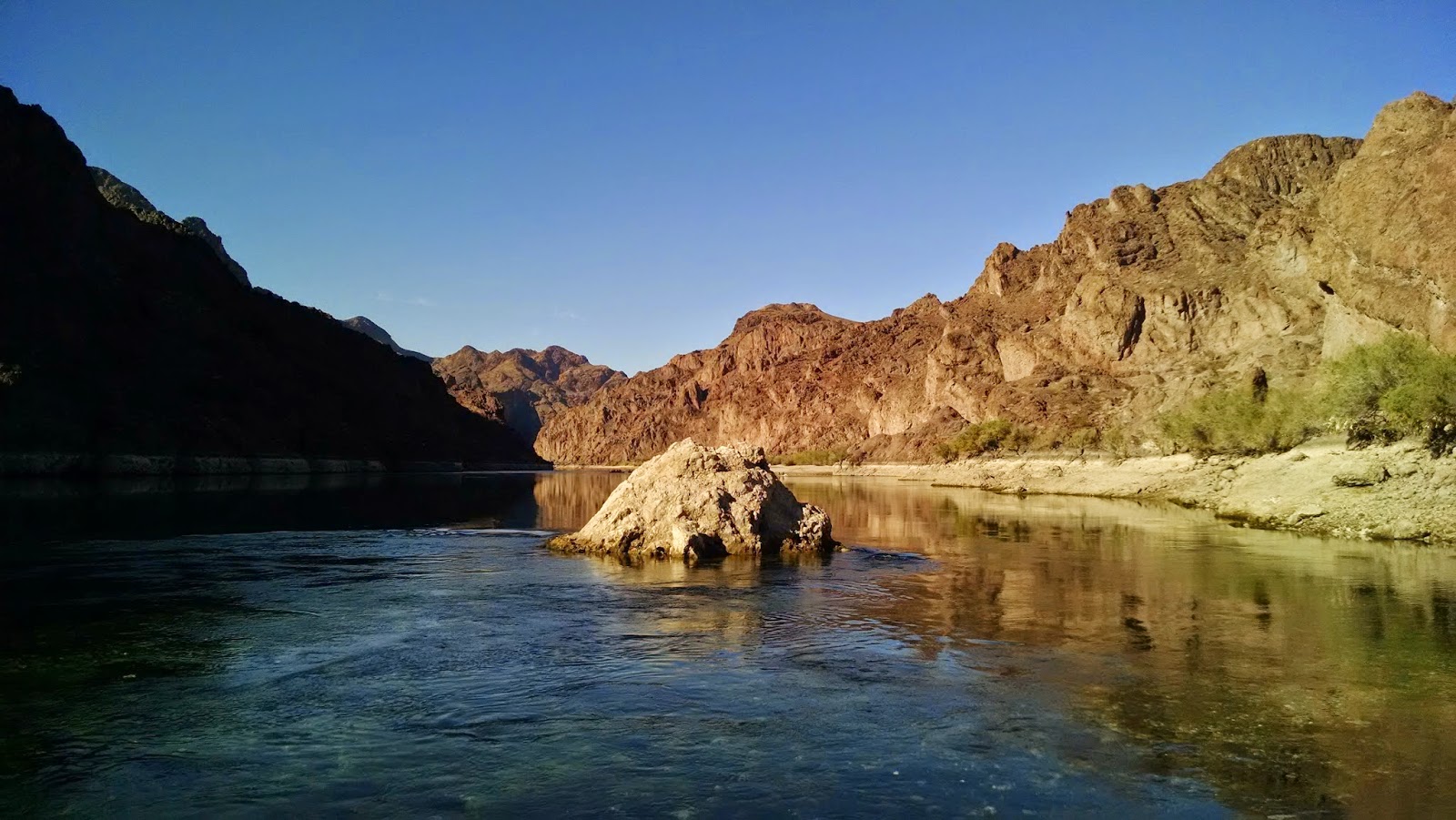 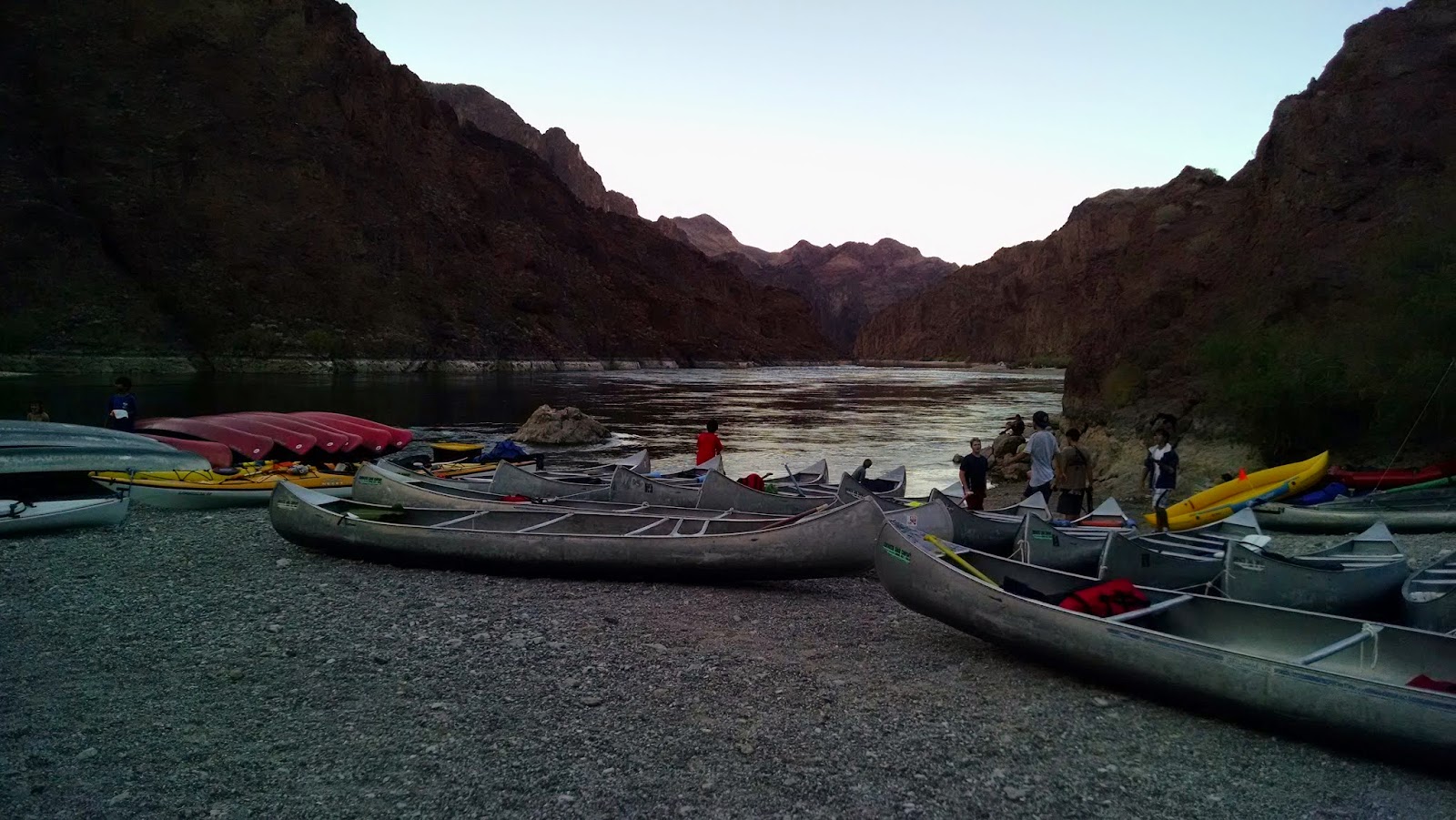 This makes the Cold War seem almost nostalgic.
Posted by dosten at 4:58 PM No comments: 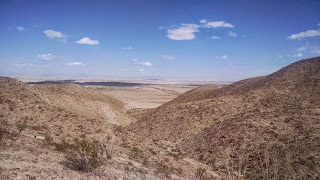 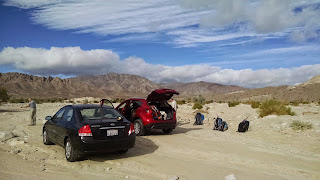 Posted by dosten at 4:56 PM No comments: